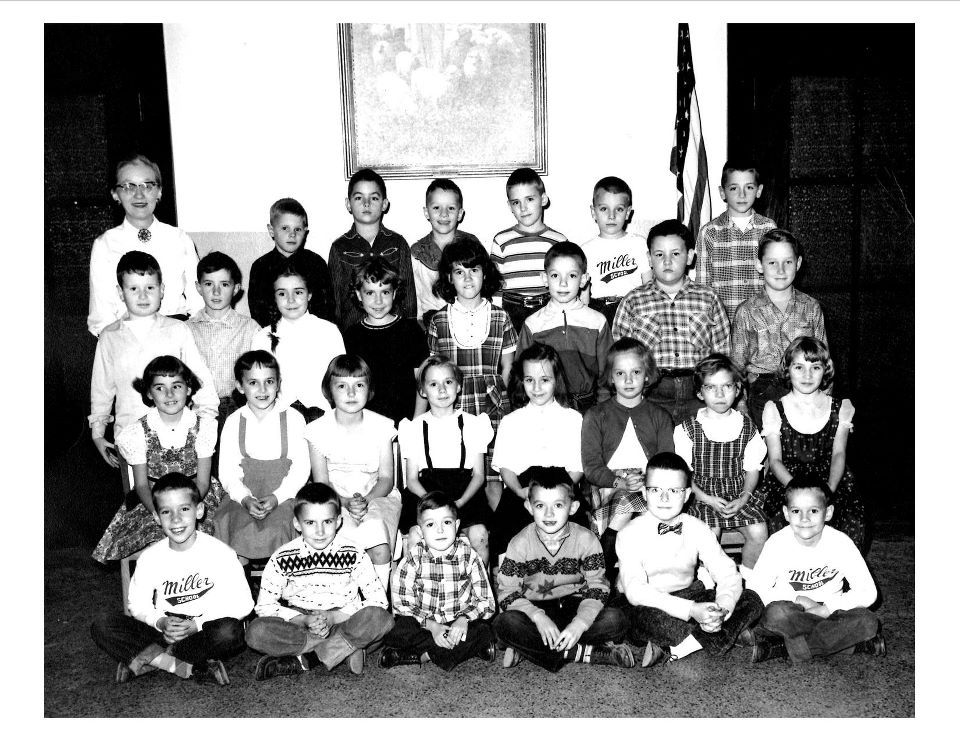 Reading the New York Times this morning I came across a review of a documentary, Left on Purpose, about Mayer Vishner, a former Yippie who committed suicide in 2013. And the name leapt out at me because how many Mayer Vishners can there be? And when I read he grew up in New York City and then Googled him and saw his photo, it was clear this man had been my classmate at P.S. 94 in the Bronx. We were in elementary school together.

Had I heard of his death almost four years ago? I can’t even remember. And if I had, why did it strike me so much harder now?

I was not aware of how he had worked all his life for freedom—for all of us, for himself. I didn’t know about his illnesses, loneliness and addictions. But I do recall a thin, intense child with big, dark eyes and lank hair. I liked him. He was smart and different somehow. I was a kid, too, but I found him interesting.

I am making no claim to him. Of course I had thoughts of “if I only knew,” and “I should have kept up with him” and wished I could have told him I have experienced depression, too, and that I share his fear of becoming increasingly frail and dependent.

But, as sad as I am about the death of someone I think of as the little boy he once was, I am really writing about getting older and realizing how far away my childhood is. I guess I’ve aged a lot these last four years and that’s why Mayer’s death has a new resonance for me. It also has made me more convinced that we are who we are from the get go and there’s no changing it. That what made me remember Mayer from almost 60 years ago is what made him deeply unhappy despite all he accomplished as an activist and journalist, his creativity, his lifelong commitment to peace and equality, his humor—and is what led him ultimately to kill himself.

I am writing about wanting to go back, anyway, back to Miss Lucille’s and Mrs. Graux’s classrooms, and have a do-over. About missed opportunities, missed connections. About recognizing that sometimes we can’t save people. About the fact that, like Mayer, I often focus on the doors that are closing instead of the ones that are still open, and that I can understand why he felt he needed to plan an escape route. That his death reminds me of how quickly our lives go by, how little time is left.