Fresh Off the Boat Went Off the Rails 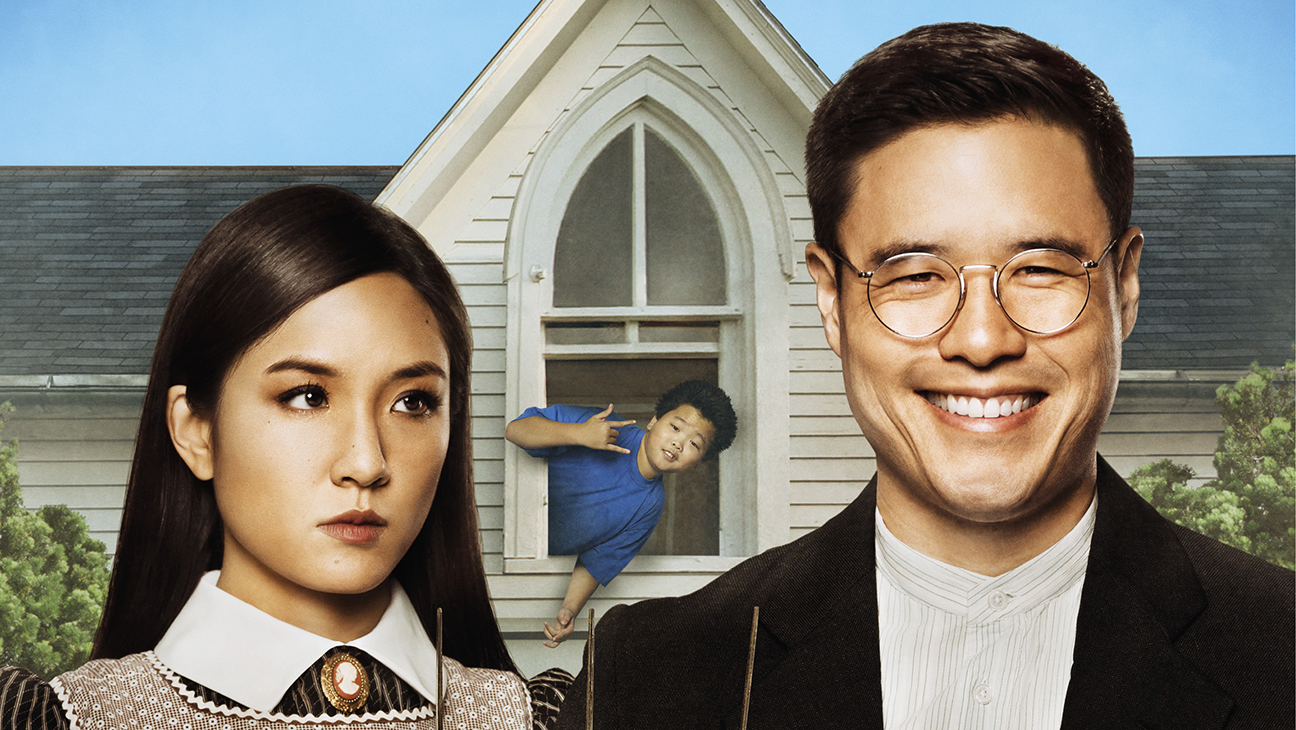 I really used to like Fresh Off the Boat, a sitcom about the Huangs, a Chinese family relocating to Orlando in the 1990s, based on the life of Eddie Huang. (Okay, maybe Jessica, the Mom, has too much Tiger in her, but Constance Wu usually steals the show.) And, being the adoptive parent of a Chinese girl, I really liked the idea of a show with an all-Asian cast dealing with issues of identity.

I had especially high expectations for last night. In fact, my husband and I went to an event that included a viewing of the latest episode, followed by a panel discussion. I had attended one of these evenings before – that time it was at New York University – and had enjoyed seeing the show with a large, enthusiastic audience consisting of mostly Asian college students. I was eager to go again for a public viewing because last night’s episode involved a Chinese boy adopted by Jewish parents, and one of the cosponsors of the event was Also Known As—an advocacy organization run by Korean adoptees. Because I am Jewish I thought, “How great, the Asian-Jewish-adoption trifecta. What an opportunity to experience the show with people in the Asian, Jewish and adoption communities.”

And then I saw the show.

Here’s a synopsis: The adopted kid, Philip, is new in town. (Just want to raise the minor point that in 1995 it was probably not likely that a healthy Chinese boy would be available for adoption.) He is the same age as the main character, 11-year-old Eddie, and when Philip shows up at Eddie’s junior high the principal assumes they will be instant pals because they’re both Chinese. I admit it was pretty funny when the principal sets up a Pacific Rim Club—which has only Eddie and Philip as members. But the two boys don’t share a culture. How do we know this? Eddie gets stinky tofu for lunch. What does Philip have? If you said chopped liver you get points. Same for pastrami. But no. It’s gefilte fish. Really. Okay, it’s a sitcom.

Anyway, Philip’s parents invite the Huangs over for Shabbos dinner, and we get a brief explanation of strict Sabbath rules. Mostly, it’s an occasion for Philip to impress Jessica as “the perfect Chinese son” she wishes Eddie was: polite, neat, plays the cello. So I guess the joke is that the Jewish parents are raising the stereotypical Chinese boy while the Chinese parents have a son who is into hip hop (as was the real Eddie Huang.) Though the two boys actually dislike each other, they wind up making a bargain: Eddie wants to go to a Beastie Boys concert, but his mother won’t let him go alone. Philip wants to see Les Miz, but needs a companion to pay because it’s Shabbos.

And then Philip deserts Eddie at the theater where they’ve just seen the musical, renegging on his promise to go to the concert. At the episode’s end, after confronting Philip, Jessica admits that Eddie is the one who is really “the good Chinese boy.”

So what is the message here? The adopted kid is a selfish creep. The adopted kid has the wrong values. Where are we to place the blame? The fact that he’s adopted? Or maybe we should blame the Jewish parents. They taught their son not to carry money on Shabbos but didn’t set an example of how to treat other people? (Wait. Weren’t they the same people who invited Eddie’s family over? Nevermind.) So either the kid is a jerk because he’s adopted or he’s a jerk because he was raised by Jewish parents. Maybe the kid is just a jerk, you say. But that only works if he’s an actual character, rather than a foil. Sorry. He is being used to represent adoptees. He is being used to represent Jewish people. I’m not letting the writers off the hook.

I’m not saying the writers are anti-Semitic. I’m saying they’re lazy. They had an opportunity to highlight adoption, to bring up some of the issues adoptees, and especially transracial adoptees, confront. They could have linked the racism against Jews with that against Asians. They could have thought about the characters they were putting onscreen for more than two seconds. Instead, they went for easy sit-com schlock.

The other disappointment was the discussion that followed. No one analyzed the show nor, even though there were adoptees on the panel, had anything to say about how adoption was portrayed in the program. No one (except yours truly, who opened up a mouth, as we used to say in the Bronx) criticized the episode.

I guess I’m slow on the uptake: The purpose of the event, and the one I attended earlier, was, I understand now, to promote the show. I do realize that having a primetime program with Asian actors in all the major roles is a big step forward. I understand that people want it to succeed so that more shows starring Asian actors will be seen as viable. I want to believe that last night’s episode was a blip and that the program will attract a big audience. The show touches on important issues: the experience of the “outsider” trying to fit into the dominant culture, the existence of racial prejudice. But it therefore has a responsibility to be, well, better. At least it should be respectful to all communities. Last night it managed to portray negative images of both adoptees and Jews. I hope Fresh Off the Boat hasn’t lost its way.