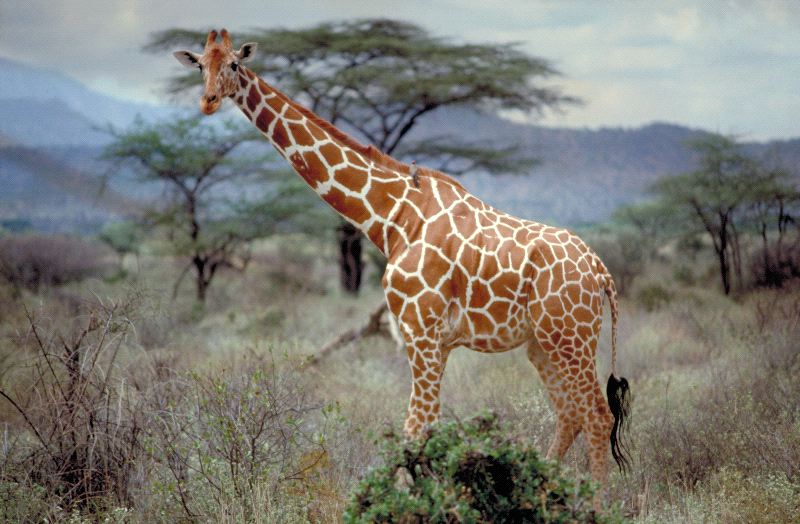 Recently, people from my neighborhood organized a Kids March as part of a growing, if piecemeal, movement aimed at resisting the policies and prejudices of the T… (let’s just say “new”) administration. One of the children’s signs declared “Giraffe Power.” Despite recognizing that kid logic and adult logic are, shall we say, two different animals, I was puzzled by the choice. Until I read that giraffes are now considered an endangered species. Apparently some giraffe species have been on the endangered list for several years. (Another example of how the world is heading in the wrong direction.) So, I’m interpreting the sign to mean democracy is in trouble, but we can still protect it. We shall overcome. No tree too tall. Something like that.

Anyway, we all know the bad news. The good news is that folks are getting together to try to figure out how to survive the coming onslaught and, more importantly, how to protect the most vulnerable. Clearly immigrants, LGBTQ people, Muslims, people of color, people with disabilities, are, in the words of an organizer I heard, the “front-line” communities. But Jews are right up there, too. It always amazes me that one needs to barely scratch the surface to find the anti-Semitism roiling beneath.

The weirdest example in my own experience occurred on our family’s trip to China, of all places. At dinner one night in Beijing our guide, William, asked us about our plans for the rest of our time in the PRC. When we told him we were going to Shanghai he warned us to be careful: “The people there will cheat you just like the Jews.” What the? We sat in stunned silence until our oldest son said, “Uh, William. We’re Jewish.” He thought my son was joking, Clearly this man had some vision of what a Jew was, but it wasn’t us. Where had he gotten this idea about Jews? In the ether (or smog, this being Beijing). Anti-Semitism is entrenched globally. Considering how we’ve supposedly controlled the world forever you’d think we would have done something about it by now.

Anti-immigrant fervor is nothing new either, of course. Just take a look at the political cartoons of the Irish, Italians, Jews and Chinese from the turn of the 20th century. The Chinese Exclusion Act was in effect from 1882 to 1943. How many people who voted for what’s-his-name can trace their American roots further back than their grandparents? Great-grandparents, tops. And those ancestors left their home countries because..? Maybe the exact same reasons immigrants come to the U.S. today.

At the meetings in my neighborhood there has been a lot of talk about being upstanders, allies for people being harassed or otherwise needing protection or support. Last night we spoke about creating hate-free zones. So the silver (okay, silver-plated) lining is that we are thinking, and talking, and trying to figure out what to do, about social injustice in a deeper and more committed way than many of us have ever done before. I know people are organizing, donating, resisting all across the country. It will be exhausting. But we’re up for the challenge. We don’t want to live in a world without giraffes. What will we tell our children if we let that happen? So let’s get ready to stick our necks out.