Novels, Poems and Other Writing 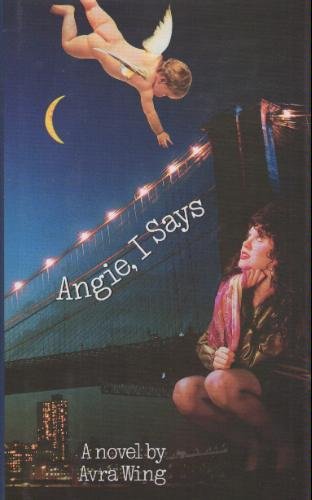 Tina Scacciapensieri is a secretary from Brooklyn with a BFF, Angie, a sweet longtime boyfriend, Vinnie, and a big mouth. As her father says, “Why is everything a fight with you?” When she finds out she’s pregnant, deciding whether or not to marry Vinnie is complicated by her attraction to Noah, a lawyer she has recently met. After Tina gives birth to a boy missing a bone in one of his arms she despairs, feeling it’s her fault. But with family and friends rallied around her, she realizes, “Everybody’s loving this baby already, and I didn’t do nothing wrong.”

Angie, I Says was made into a feature film starring Geena Davis, James Gandolfini and Stephen Rea. 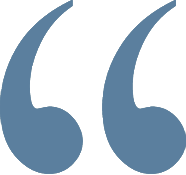 Spirited . . . an engaging, entertaining novel that is propelled by the energy of the narrator’s voice.
—New York Times Book Review

Speaking through this humorous and insightful woman, Wing illuminates the family dynamic as well as the emotions that bind people to their friends, lovers and co-workers.
—Publishers Weekly

A charmer of a novel . . . Tina Scacciapensieri is the most appealing heroine to come along in ages.
—Shelby Hearon, author of Owning Jolene, A Small Town, Ella in Bloom, Group Therapy and other novels

Included in 500 Great Books by Women by Erica Bauermeister 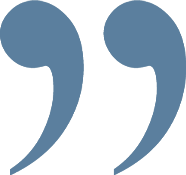 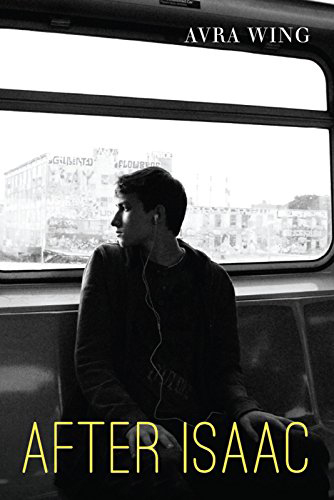 Aaron Saturn, 16, is an emotional zombie—stuck in grief for his little brother, Isaac, who died. He longs for an escape, and thinks he’s found one when he meets Kim, a girl living on the streets of New York City’s East Village. When his parents reveal a startling plan to change their family, Aaron goes into a tailspin. He needs to learn that healing won’t come from running away, but by letting love back into his life.

Wing delivers an emotionally complex story of life, love, grief, and recovery as Aaron gradually accepts the changes in his family. The author also skillfully tackles topics of foreign adoptions and racism.
—Publishers Weekly
This deeply felt, emotional book is a beautiful glimpse into painful family dynamics, and how a sixteen-year-old boy can come to terms with the complexities of love and loss. An excellent read for teens and adults alike.
—The Children’s Book Review

In After Isaac, [Wing] wins the hearts of readers. [It] tells the story of Aaron Saturn, a 16-year-old who is stifled by his grief over the death of his younger brother, Isaac. Wing captures Aaron’s heartbreak with an astute delicacy.
—Brooklyn Daily Eagle

Avra Wing is a remarkably astute writer. She handles the weightiest material—life and death, birth and loss—with the lightest of touches. Aaron Saturn and his lovely, heartbroken family will stay with you long after this novel’s pitch-perfect ending.
—Ben Dolnick, author of Ghost Notebooks, Zoology, At the Bottom of Everything and You Know Who You Are

Foreword Reviews Book of the Year in Young Adult Fiction—Finalist 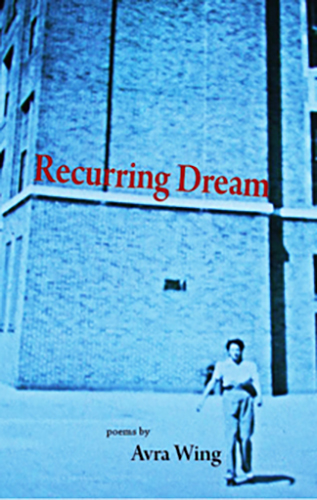 “A poet with this surname should be able to soar and swoop and, indeed, Avra Wing’s poems can take you to faraway places where ‘it is always night/and we can neither arrive nor depart.’ Yet she is grounded in the real world, a world that includes Chinatown shoe stores, Chicago jazz clubs and long-ago seventh grade classrooms; above all, the people who inhabit those places are viewed with compassion and a wry wit. She’s very good company: Ride along with her.”
—Robert Hershon

“Wing’s exquisite attention to detail brings forth joy.”
—Laura Van Prooyen, author of Our House Was on Fire and Frances of the Wider Field

Essays in the New York Times

“Lost and Found”
“The BIggest Obstacle”