Of Goddesses and Bathrooms 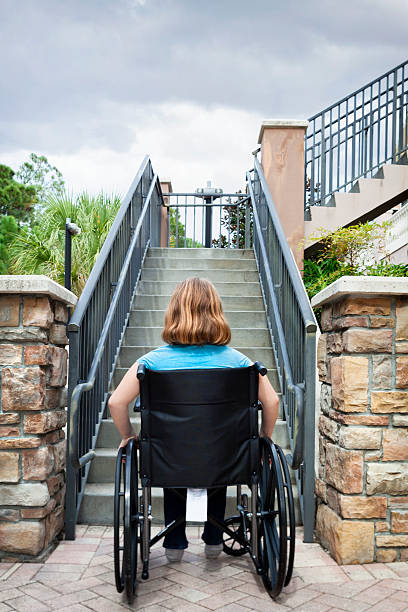 This weekend I went to see a local production of The Tempest. It was far from the best Shakespeare I’d gone to, but also far from the worst (that would be, hands down, the Glenda Jackson King Lear, although Jackson does not deserve all the blame.) But one strikingly unique aspect of the production was that Miranda was played by a woman with a disability. So when Ferdinand calls her a “goddess,” a “wonder,” “precious creature,” “perfect and so peerless,” he is addressing a woman who is very pretty and has gorgeous red hair, but is also about three feet tall and used an electric scooter for much of the play. We, as an audience, had to immediately dispel our preconceptions about beauty, about what we thought a Miranda should look like, and see her through Ferdinand’s eyes. And we did.

(The director, unfortunately, undercut the effect of this by making Ferdinand a woman, so we had also to accept the idea of a same sex marriage being promoted and celebrated in the context of a play concerned with very traditional ideas of royal succession. I wished he had had the same actor play Ferdinand—but as a man. The gender fluidity would have been suggested and we would not have been distracted from the really radical accomplishment of the production. And, side note, Jackson’s being female-presenting was not the problem with the Lear, either.)

We have begun to see people with disabilities in advertisements, in movies, on TV, in the theater, but to cast someone differently abled as the embodiment of dazzling beauty, of perfection—and not imply any irony—was a step beyond.

The irony, however, was very apparent in the theater itself. It is housed in an old school building and is inaccessible to anyone in a wheelchair or who cannot climb stairs. I am sure this neighborhood company is lucky to have a home at all, but there are stairs leading up to the entrance, the theater is one flight down from that and the bathrooms one flight up. So while an actor with a disability was featured onstage, many people with impaired mobility will never be able to see the production.

And then there are Broadway theaters, which do not labor under the budget constraints of a Brooklyn neighborhood troupe. Recently I had the rare good fortune to attend several plays (two were gifts—Broadway is not cheap). At the unfortunate Lear at the Cort Theater, the “accessible” bathroom was, no kidding, outdoors in a shed. Okay, a heated shed (this was in January). But, really. And it gets worse. At the John Goldman where I saw the under-appreciated Hillary and Clinton, there was no accessible bathroom. However, if you asked, an usher would escort you to one—two theaters away. Only at the Walter Kerr, home of Hadestown (what a cast!), was there an actual indoor, in-the-same-theater accessible bathroom.

The problem of inaccessibility is not limited to theaters, of course. The Disability Pride march took place the same weekend I saw the play. But it’s hard to feel proud when there are too many places you either can’t get to at all, or that reflect the less than adequate, or respectful, planning that has gone into a half-hearted attempt to accommodate you. Things need to change. For all my quibbling, I am thrilled that the recent Tempest provides a vision of a brave new world.