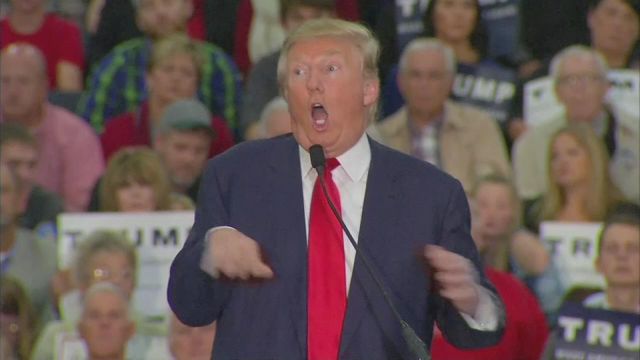 After reading a positive review, I watched the first two episodes of Patriot, a new web series streaming on Amazon about a reluctant American spy. I was sort of enjoying it until I was struck by how many “humorous” references the program made to disability. Apparently Steve Conrad, who created and wrote Patriot, still thinks mental and physical disabilities are good for a couple of yuks.

In the first episode, John Tavner, the “hero” of the series, pushes a job rival in front of a bus in order to secure an engineering gig he needs for his cover. The result is that the rival (who also happens to be Asian—more laughs there) suffers brain damage. What a riot when, in episode two, he is asked back to the company because he can still do complex computations, but has lost his memory, speaks like a young child and is unable to perform simple tasks, such as opening his computer.

Then there is the hilarious scene in which John is ordered by the janitor at his workplace, who is blackmailing him, to steal some things from a group of Vietnam vets. Cut to the scene of the vets in a swimming pool during an exercise class. When they all duck under the water, John grabs their lower limb prostheses that are lined up against a wall and runs away down the street awkwardly clutching them. Artificial legs are just funny—don‘t you get it?

But there’s an even better payoff when our hero, again at the janitor’s command, sneaks into a police station. First, having been told that one of the cops on duty has PTSD, John startles him with a loud noise, causing him to collapse in tears in a corner. Before you can catch your breath from laughing at that bit, John then encounters a very short officer who tries to stop him—but John just picks him up because, hey, he’s so little. In the final shot, as John extracts something from an evidence box, another cop starts to chase him, but he can only hop because…wait for it…he has only one leg. He was one of the vets!!!! End scene.

So here is this admittedly rather clever program probing the conscience of a spy who, working for his country and directly reporting to his father, must murder in order to fulfill his mission. A program that raises questions about the usefulness and morality of espionage, that explores relationships between a father and his sons (John’s brother is also in the game) and between brothers. Maybe it does a lot more but I’ll never know. I stopped watching because it is also a program that blithely plays mental and physical disabilities for laughs, and no one involved, from the producers, directors, actors, folks at Amazon and the reviewer who recommended it, saw anything wrong with that.

This is a societal problem. When millions of people vote for Trump after he mocked a reporter with arthrogryposis, it’s clear we have not come very far in our acceptance or understanding of people in the disabled community. At times like these it’s more important than ever to point it out and call it out.