What Does it Mean to “Move Well”? 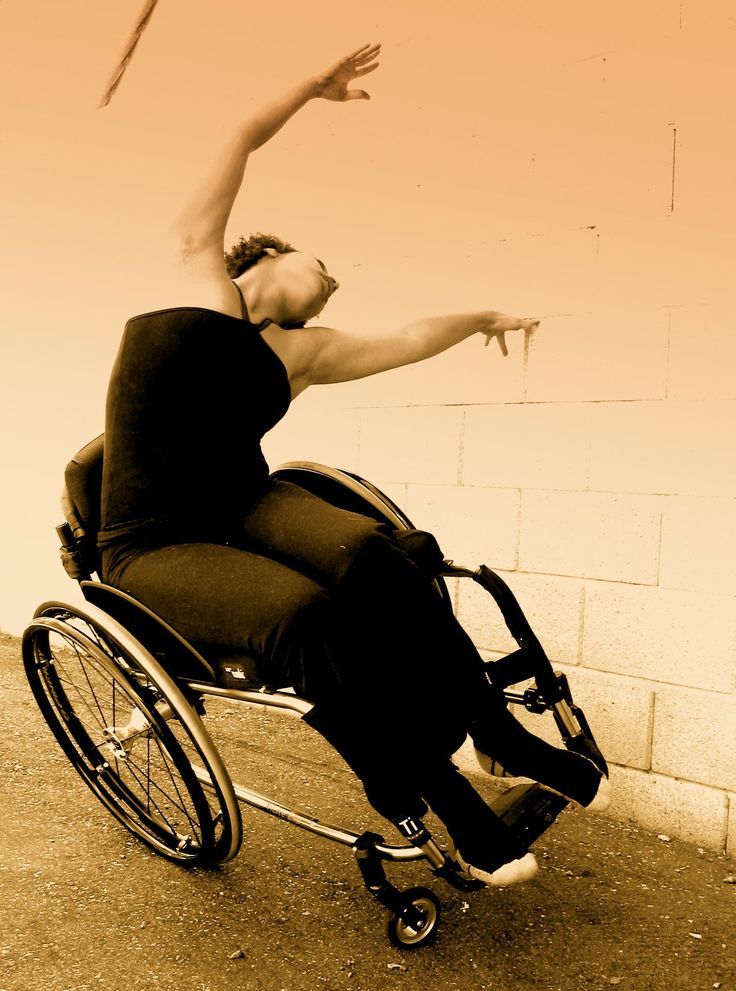 Yesterday I went to see the premiere of Twyla Tharp’s “Minimalism and Me” at the Joyce Theater in New York. The first part of the show was a retrospective, narrated by Ms. Tharp, that detailed the history of her first troupe and her (genius) method of choreography, which was influenced by the minimalist movement. It was fascinating to get a look inside her mind. Snippets of works from the 1960s were danced live as well, sometimes against the backdrop of film of the original performances.

One of these early dances had included a number of people, not professional dancers, whom Ms. Tharp amusingly labeled “the original flash mob.” Some of the film footage was of works that had been performed in museums and showed the onlookers observing the dancers. A group of nonprofessional dancers, diverse as to age and race, had been recruited to be in the live recreations of both the “flash mob” excerpt and museum performances,  As a frequent Joyce patron, I had, months ago, received the email calling for people to audition to be in the group.

The email read, in part, that Ms. Tharp was looking for people who could “move well. If you can hop, skip, jump, and carry a folding chair around a stage, you may be in luck!” As someone with a mobility disability, I found the language extremely ableist. I wrote back to the Joyce, saying that I assumed their definition of “move well” did not include the way someone with, for example, limb difference, or Multiple Sclerosis or Cerebral Palsy or Parkinson’s might move.  I received this reply from the program manager: “Those with mobility-related concerns are not excluded from participation specifically, but all who participate will obviously be requested to perform the tasks required by Ms. Tharp.” Despite this, I did not try out for the performance. Although I can carry a folding chair with the best of them, I cannot hop, skip or jump. I wondered if I would have been considered to “move well” even before my accident.

I also thought that Ms. Tharp might have modified those requirements in order to be inclusive. I do not mean she is obliged to incorporate people with disabilities into all her work or to celebrate their movement in dance as say, Heidi Latsky does. But this was a missed chance. Even though the original performances might not have included people with disabilities, there was an opening here to have them participate. And the fact that the group was also playing the part of museum goers presented an even more obvious opportunity for inclusion, for odds are good that at least a few of the people who watched those pieces had some mobility impairment.

At the end of the second part of yesterday’s program, a brilliantly performed, totally delightful “Eight Jelly Rolls,” Ms. Tharp joined the company on stage for a brief dance sequence. Although clearly still in great shape, Ms. Tharp is now 77. She had tailored her part to accommodate her limitations. As she ages, she, of all people, must be acutely aware of the changes in how she moves. I find it hard to believe in her lifetime of observing how people use their bodies she has never noted, along with the movements of “able-bodied” people, those of people with disabilities. She certainly has examined people in various other contexts. For example, “Jelly Rolls” includes a section in which one of the dancers does an exaggerated imitation of someone who is inebriated. It was funny, maybe even a bit cruel, but also exciting—the dancer seemed to teeter dangerously on the edge of losing control (and on the edge of the stage!), yet was always able to pull back and right herself. Sensitivity to movement, the ability to weave the natural ways human beings use their bodies and how they interact with each other into her choreography, are the hallmarks of Ms. Tharp’s work. As my husband described it, when you see people performing her work it is as if you are watching them discover dance.

In the program manager’s reply she also said that the Joyce has formed a task force to address accessibility awareness. She recognized that there was a need “for increased sensitivity around language and messaging.” But better messaging is not what is needed. What is needed is the continuing expansion of what dance is and who can be considered a dancer. Modifying language is a timid baby step, not the leap of imagination true inclusion would be.