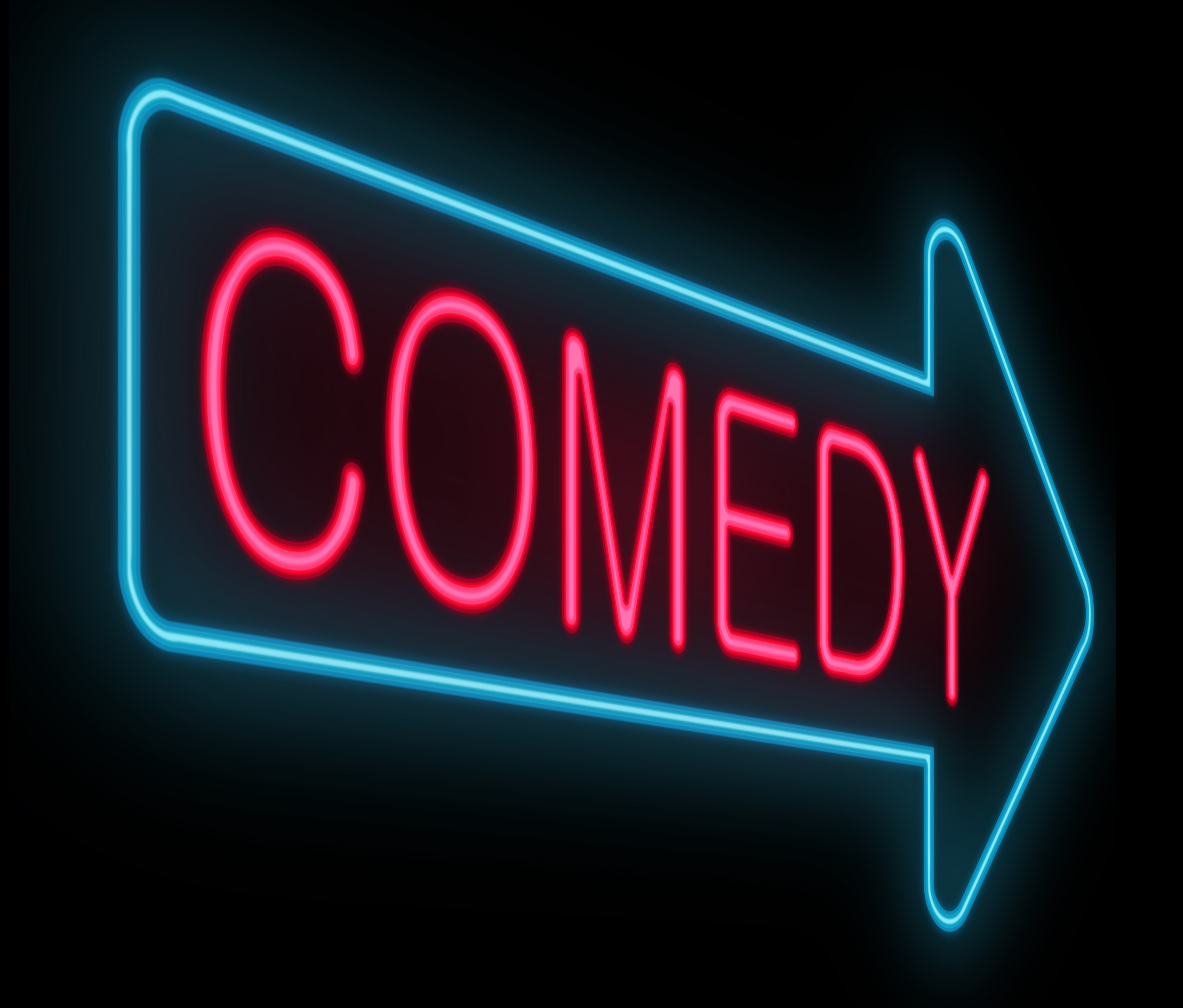 The other day I saw an unusual theater piece by Jos Houben, a Belgian performer and teacher, entitled “The Art of Laughter.” It was actually a kind of master class in slapstick during which Houben explained his theory of why we laugh at certain physical shtick. His main idea was that because we are, according to one of our collective labels, Homo Erectus—vertical beings—and being upright is essential to our sense of dignity. When we veer from the vertical—trip or fall for example—we momentarily lose our dignity. On stage, the exaggerated portrayal of that loss—and the awkward attempt to cover it up—is where the funny is. When the comedy act is a duo (Abbott and Costello come immediately to mind), one person is often the foil for the other’s antics. He or she, Houben noted, is known as the straight man.

I found Houben’s “class” delightful as he acted out, in addition to falls, the polar opposite body postures of Italians and the British when greeting a friend; a clumsy waiter; the crescendo of laughter from amused smile to rolling around on the floor in hysterics; and, then, somewhat incongruously, a fish, a cow, a chicken in an art gallery and an assortment of cheeses. But the entire time, even while I was enjoying his performance, I was waiting for him to talk about the non-vertical, or not-so-vertical body: the ill body, the disabled body, the aging body.

Of course I realize Houben was discussing the “norm,” the “in general,” the “most people.” And that it’s rather petty to call out a talented, well-meaning, thoughtful artist who works hard to entertain. But it struck me as a huge oversight that someone who obviously knows a lot about physicality and who is an extremely astute observer, should not even mention that, for many of us, standing tall is difficult or impossible. That our “lapses” in what he defines as dignity are sometimes daily occurrences. We may not be able to stand, or we do not stand straight, or we have trouble staying upright, or we are beginning to give in to gravity. But that does not mean we are undignified.

Houben has given his talk all over the world. I can’t imagine there have not been other people who wanted to interrupt him and ask, ”What would you say about humor in relation to those of us who do not quite live up to the Homo Erectus title? How would you define humor when verticality is not the standard? Why do filmmakers and comedians, among others, not think twice about playing disability for laughs? And why do audiences find it funny?

I think he is someone who would have interesting, useful, answers to these questions about comedy. I would love to know what he thinks. In all seriousness, I would.